Bill Clinton Turns to Buddhism to Improve His Health 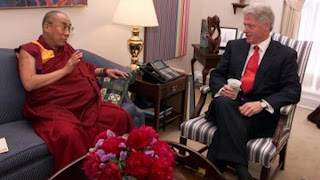 Posted by Riglin at 11:41 PM No comments: Links to this post